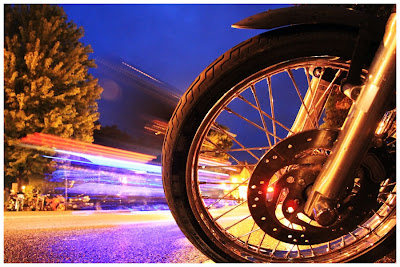 This first shot was taken at the Americade Rally in Lake George. It had been raining most of the day, sometimes really pouring. But as night fell the skies cleared up and I was able to get this shot through the spokes as another bike outfitted with neon lights zoomed past. I like how the blur of the cycle ihn the background kind or lines up with the spokes on the bike in the foreground! 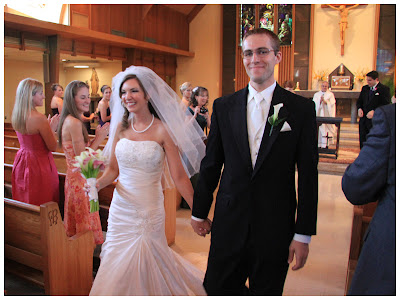 Nothing like a great June wedding! I got a chance to see how the Canon 7D performed in low(ish) light at a high ISO. I was very happy with what the camera was giving me in the church, even when the ISO was set to 3200! Of course, it was tough to take a bad shot with such a beautiful couple as subjects! Now if only the official wedding photographer could have stayed out of my way through the proceedings! Anyway, CONGRATS to Pam and Tony and thanks for making Diane and I part of your special day! 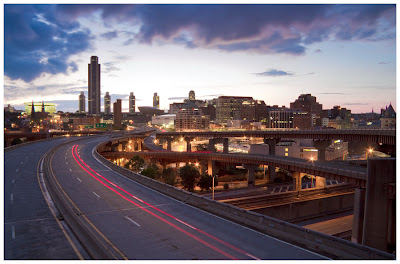 Finally, last Monday on my way home from work, the skies cleared up after a light rain and I had a feeling there might be some nice sunset light. So I turned the car around and headed to my favorite (but scary) spot. It's the highest ramp that leads from I-787 to the Empire State Plaza. Not much room to pull the car over, and I had to keep an eye out for traffic, but it was worth the shot. Maybe one of these days I can get the State Police to officially block off the road for me so I don't have to worry about getting hit!

www.RixFotos.com
Posted by Ric Easton at 9:29 PM No comments: 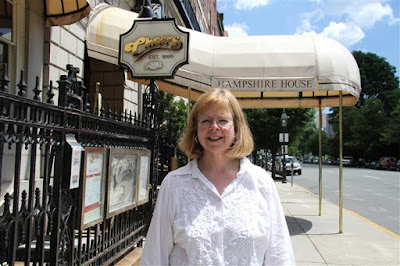 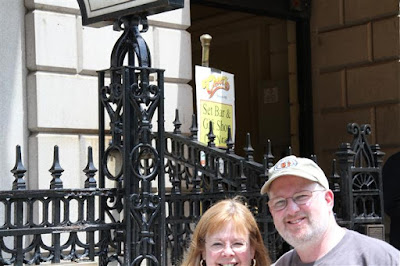 So, Diane and I are walking around Boston and we decide to get some pix of us outside of the famous Cheers bar! After taking separate shots of each other, I saw another couple doing the same thing. I offered to take a picture of both of them if they would do the same for us.

I was of course, too polite to check his work. I mean, how much could he screw it up, right? This is what I got. Really, Dude? You're kidding me, right? Ahhh, a memory to treasure forever! I wonder if he does weddings?

www.RixFotos.com
Posted by Ric Easton at 10:44 PM No comments:

Inner beauty... at the NYS Capitol. 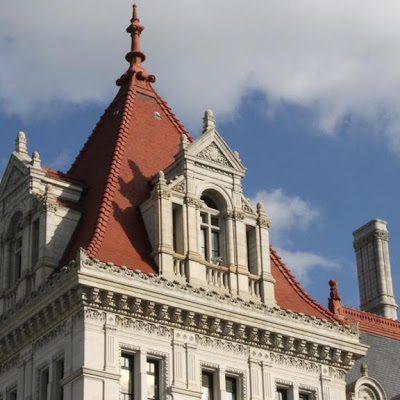 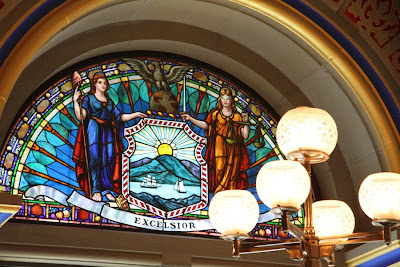 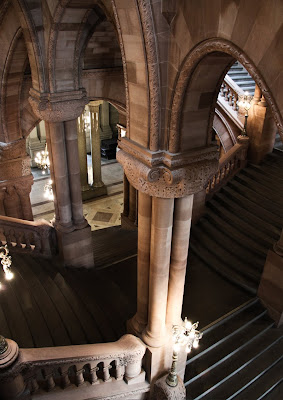 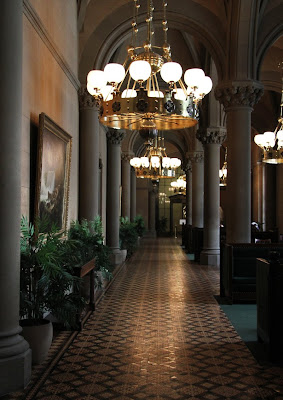 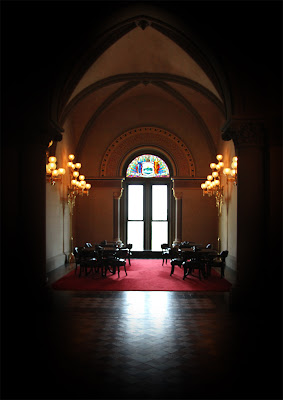 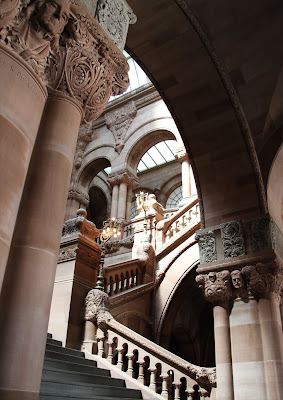 The Capitol of New York State is such a striking building from the outside, that I often forget what a beautiful place it is inside as well. So, while the front of the building is covered in scaffolding during some needed renovations, I decided to take some shots inside one of New York's architectural treasures. I'm still loving how the Canon 7D is handling low light situations. All of these were hand held... No tripod!
Posted by Ric Easton at 10:19 PM No comments: