Last Saturday was the night of the much heralded "Super-Moon."   That's when the moon is 14% brighter and a wee bit bigger cuz it is as close to the Earth as it gets.  I thought it might be a good photo op.  I wasn't the only one!  There were a few other photogs staking out their spots on the edge of the Empire State Plaza overlooking the rest of the city.  Anyway, here is the best of what I was able to get... 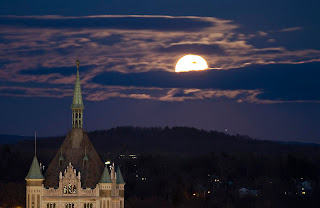 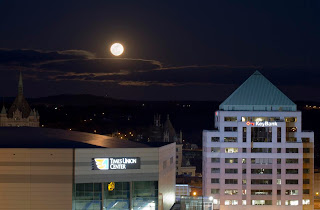 The problem with the "Super-Moon" is that because its so bright, you really can't see any definition in the moon itself.  If you want to also expose for the foreground, anyway.  I should have gone the night before, when the moon would have appeared almost full, but would have risen an hour earlier when there is plenty of daylight left.

My buddy John Nilsen took a really nice timelapse of the event... Here it is...
Supermoon Timelapse from John Nilsen Studios on Vimeo.
Posted by Ric Easton at 11:51 AM No comments:

OK, so its the first day of Spring and of course, its snowing outside.  I have always found it real tough to get out there on the Winter days and shoot some pix.  Here's a few shots from this past Winter where I actually got motivated enough to do so... 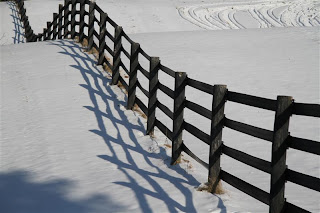 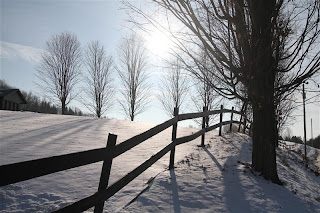 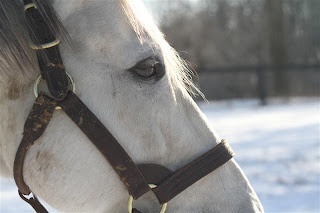 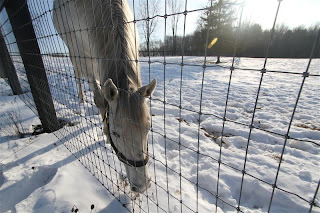 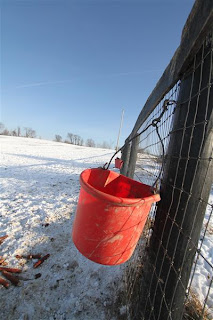 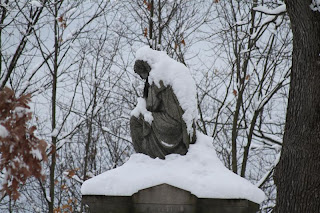 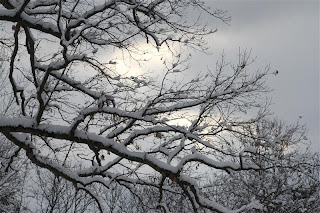 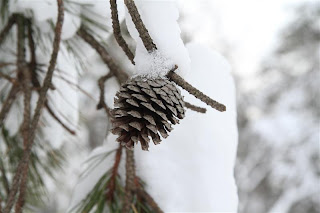 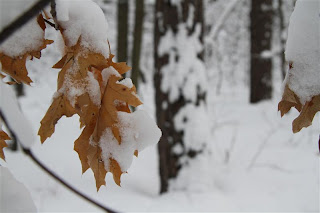 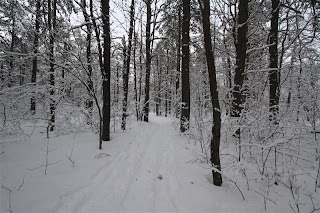