Part 8: Have a Bryce Day 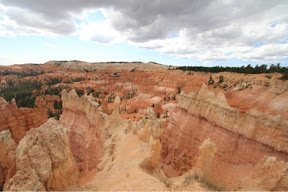 Bryce Canyon was pretty low on my list. I had never heard much about it but several folks I know talked it up. And what the heck, it was on the way to Arches from Zion so I thought I should check it out.

After driving to a few of the overlooks, I decided to go for a hike into the canyon. All I can say is WOW. The place is magnificent. It feels as if there is a magic to the land. Formations and views that shouldn't really exist except maybe in a Road Runner cartoon. 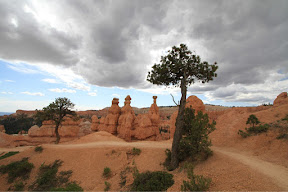 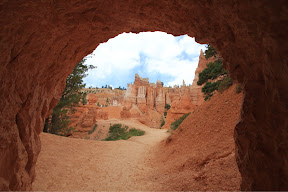 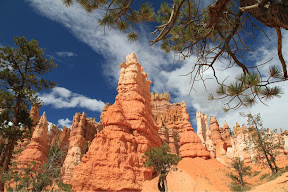 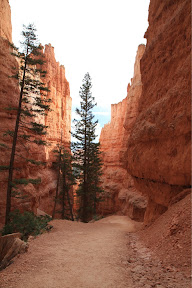 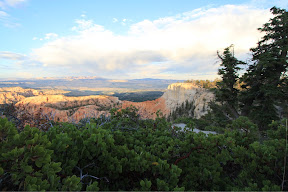 I combined two of the suggested hikes. The Queen's Garden and the Navajo Loop. The park paper calls it "The World's Best 3-Mile Hike!" It took over four hours to get to the bottom and climb my way back to the top. It seemed like I had to stop every 50 feet or so to take another picture. Good thing too, because I needed lots of breaks before reaching the top. The guide listed it as a moderate hike. All I can say is good thing I quit smoking 4 years ago.

When I got to the top, I treated myself to a beer, it was bliss.

Tomorrow, I head to Arches. It was at the top of my list. Now it seems like it's got a lot to live up to after Bryce Canyon.

Right now, it's a little after 10 at night and a fellow from Germany just invited me over for a beer. It'll be the second best beer I've had all day! 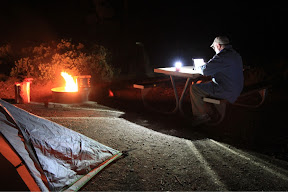 - Posted from my iPad